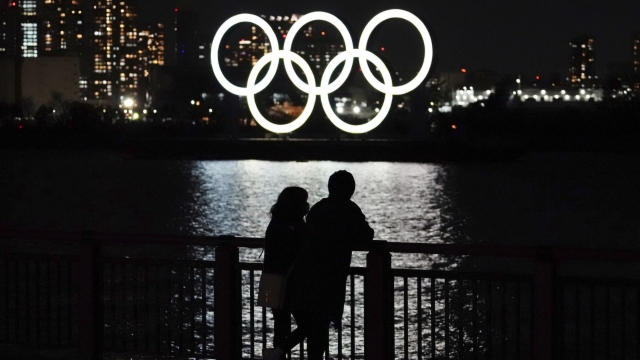 If you were hoping to score some tickets to the upcoming Summer Olympics in Japan, you may be out of luck.

The event has already been pushed back a year and now foreign fans may not be allowed in at all.

The organizing committee president said it will be difficult to allow foreign fans at the event if the pandemic doesn't ease and if local residents are concerned. An official decision is expected later this month.

The Olympics are scheduled to start July 23.