Porch Pirates Run Rampant Ahead Of The Holiday Season 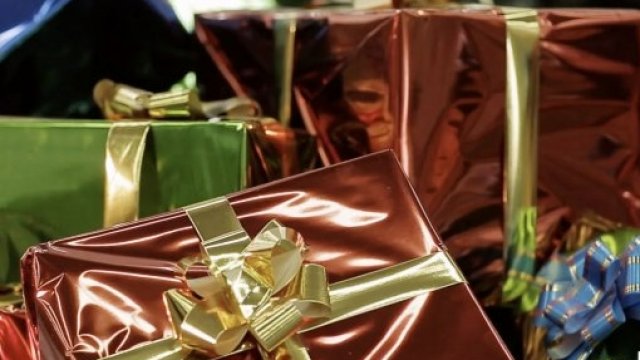 Tis the season for packages being shipped then pilfered by pirates on the porch. According to the home security company Safewise, more than 210 million packages are stolen annually in the United States during the Christmas season.

There's a lot of opportunity to play the Grinch and holiday gifts. Whether under cover of night or brazenly in broad daylight, it doesn't seem to matter to package thieves.

"I felt violated like that they would just do that," said   Littleton, Colorado resident Michelle Rittgers.

Video from her doorbell camera shows a man taking a glance at the box and walking on before coming back later. "It's not something that did not belong to him.," Rittgers said.

Experts say there are ways to fight back against porch pirates like installing a video doorbell requiring a signature for delivery or using Amazon Locker or buying a porch locker.