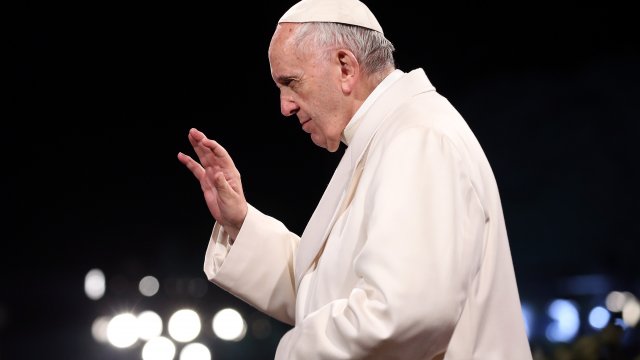 The new norms were issued Thursday in a motu proprio, which is a law decreed by the pope.

The new norms were issued Thursday in a motu proprio, which is a law decreed by the pope.

Under the rules, all clerics and church officials are required to report any abuse and cover-ups. There won't be any retaliation against whistleblowers, and investigations into credible reports of abuse must be wrapped up within 90 days.

But the decree doesn't mention penalties for abuse. And clerics aren't obligated to report anything to law enforcement, which is something the church has gone back and forth on in recent years.

The new rules will go into effect June 1 and will be re-evaluated after a three-year trial period.