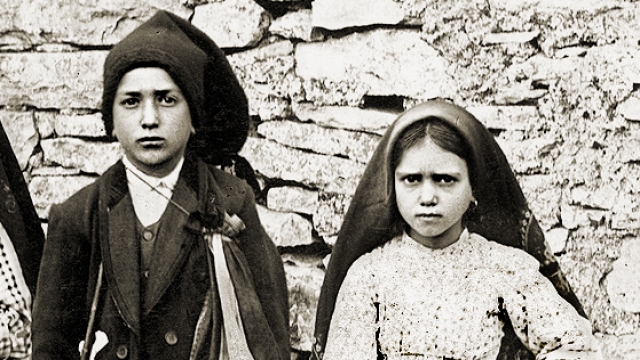 Pope Francis led a mass in Portugal over the weekend, where he declared two long-dead children to be saints.

Jacinta and Francisco Marto, along with their cousin, claimed to have seen the Virgin Mary six different times between May and October of 1917. Despite some skepticism, the two insisted they were telling the truth up until they died of influenza a few years later.

Their story lived on, and their small Portuguese village of Fátima became a regular site of Catholic pilgrimage.

On the 100th anniversary of the first reported sighting, Pope Francis, accompanied by roughly 500,000 onlookers, canonized the Marto siblings.

"We can take as our examples St. Francisco and St. Jacinta, whom the Virgin Mary introduced into the immense ocean of God's light and taught to adore him," the pontiff said in his homily. "That was the source of their strength in overcoming opposition and suffering." 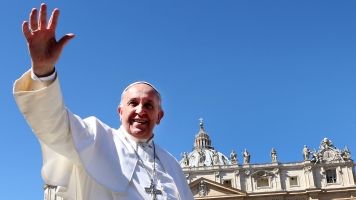 Afterward, the pope met with and blessed the sick, saying, "Like the shepherd children, tell Our Lady that you want to offer yourselves to God with all your heart."