The Catholic Church Changes Its Teachings On The Death Penalty 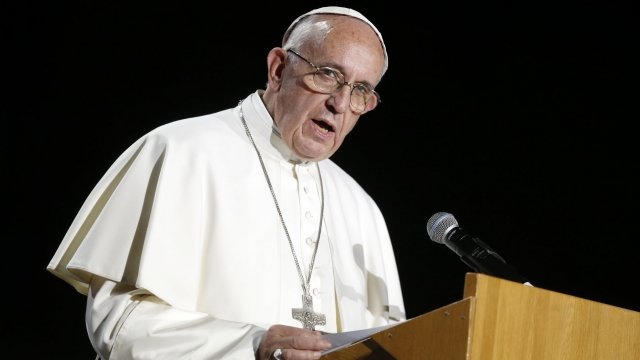 Pope Francis has changed the Catholic Church's stance on the death penalty.

The catechism — a collection of the church's teachings — now reads, "The death penalty is inadmissible because it is an attack on the inviolability and dignity of the person."

The church says it will work to abolish capital punishment worldwide.