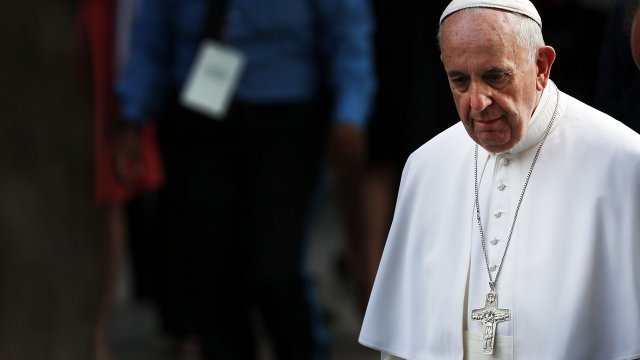 Three high-ranking Chilean officials of the Catholic Church have resigned.

Two of the men reached the church's age limit. The third is Bishop Juan Barros Madrid, who's been accused of helping to cover up decades of sexual abuse of children within the church.

Earlier this year, Pope Francis defended Barros during a visit to Chile. But the pope later expressed regret for the way he handled sexual abuse cases in the country.

The pope accepted these three resignations, marking the first ones since all 34 bishops in Chile offered to resign over three weeks ago.