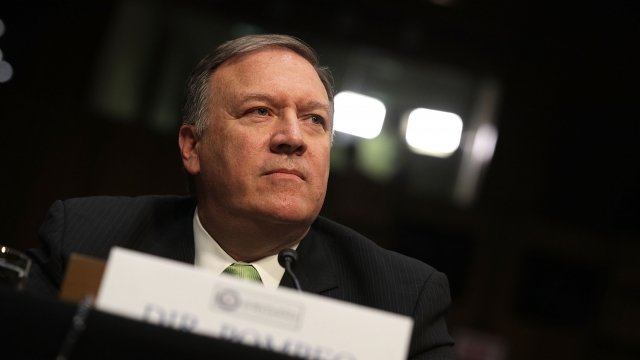 Schumer suggested that a meeting between Pompeo and the Russian intelligence officials may be tied to the Trump administration declining to impose new sanctions on the country.

One of those officials is the head of Russia's foreign intelligence service and is under U.S. sanctions from 2014. 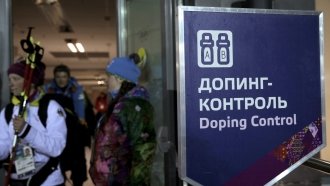 Pompeo wrote a letter to Schumer saying he met with the Russians "to keep Americans safe." He also said he and his U.S. colleagues didn't pull any punches in the meeting.

But Pompeo reportedly skirted around mentioning whether sanctions came up at the meeting, and Schumer said he finds that "troubling." He said "if this administration is ignoring sanctions, that's very serious."