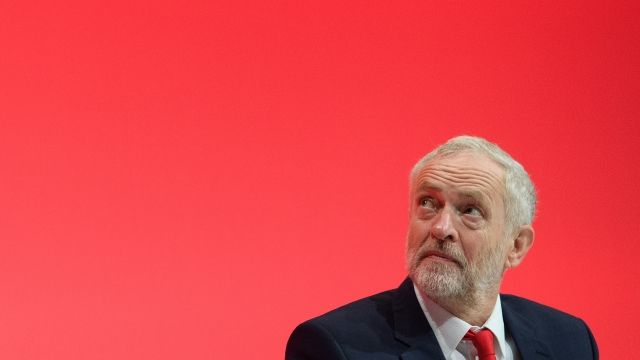 The U.K.'s upcoming snap election was supposed to be a done deal — but it's actually started to get interesting.

A new set of polls shows the Labour Party has cut the Conservatives' lead from around 18 points down to single digits.

Britain's conservative government was elected back in 2015 under David Cameron. But he resigned after a measure to leave the European Union passed by 51.9 percent.

Theresa May's first major task as prime minister was to negotiate Brexit, but her party only had a small majority in Parliament. Despite saying she wouldn't, May called for a snap election to shore up more support.

But that plan could backfire — Labour Party leader Jeremy Corbyn has been successfully focusing his campaign on domestic policy rather than Brexit. 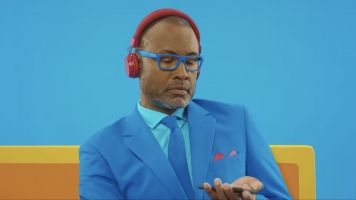 Now, a YouGov poll released Wednesday suggests Conservatives could actually lose their majority and be forced to form a coalition government. But it's just one poll, and it uses new methodology that has given some analysts pause.

And Corbyn has been seizing the moment, making a last-minute decision to participate in a debate with other party leaders. He and May had originally decided not to attend; May sent a surrogate, who defended that decision.

"Part of being a good leader is having a good, strong team around you, and I am proud and delighted to be here representing the Conservative Party and the prime minister making that case," Conservative Home Secretary Amber Rudd said.

Brits will vote for their new government June 8.