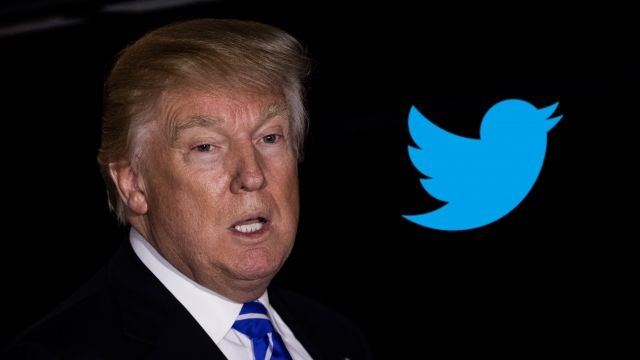 And according to a new poll, two-thirds of American voters agree that Trump should get rid of his personal Twitter account.

In the Quinnipiac University poll released Tuesday, 64 percent of American voters said they think Trump should "close his personal Twitter account" when he takes office. And 32 percent of voters said he should keep his account.

Sixty-five percent of Independents agreed the president-elect should stop using his personal account. 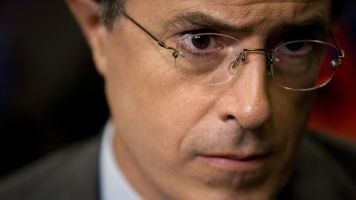 But Republicans seem to be more split on the issue. Forty-nine percent of those in Trump's party said he should keep his account. Forty-five percent think he should shutter it.

The margin of error in the poll is 3.3 percent.

Perhaps that's because Twitter was a valuable tool for Trump and his team during the campaign. It allowed Trump to immediately reach his over 15 million followers at the time. And it allowed his campaign to streamline its voter targeting efforts.

The majority of young voters polled — ages 18 to 34 — think Trump should get rid of his account. Twitter tends to be popular among younger adults. Of all adult age groups, 18- to 29-year-olds are most likely to be on Twitter, according to the Pew Research Center.

And Vermont Sen. Bernie Sanders wouldn't have a giant prop to bring to the Senate floor to help prove his point.

According to the same poll, President Barack Obama now has his highest approval rating in seven years, at 55 percent. His successor finds himself with a 37 percent approval rating among those polled.

But more people appear to have a positive outlook on the future with Trump in office. Fifty-five percent of those polled said they are "optimistic" rather than "pessimistic" about Trump's presidency.