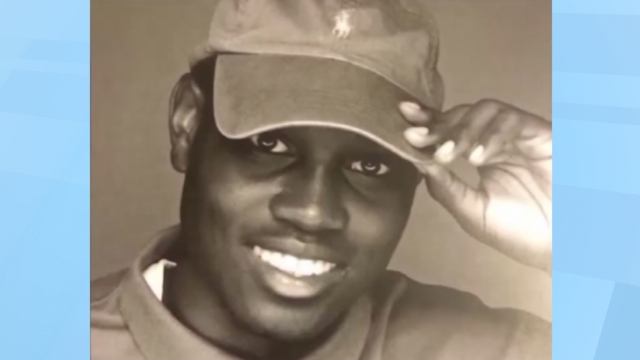 Nearly 10 months after Ahmaud Arbery was killed in what's suspected to be a racist attack in Georgia, we're getting a new look at the moments shortly after his death shooting.

Body camera footage released this week shows officers didn't immediately help Arbery when they got to the scene, even though he was still alive.

Officers can also be heard assuring the man who filmed the encounter, William Roddie Bryan, that they weren't going to handcuff father and son duo Gregory and Travis McMichael – despite being told they had just chased and shot 25-year-old Arbery.

Bryan is also heard admitting to helping the father and son stop Arbery from running away by blocking him with his truck. That's something Bryan's attorney earlier has denied in court.

The three men say they suspected Arbery of being responsible for neighborhood break-ins. No evidence has been given to support that claim.