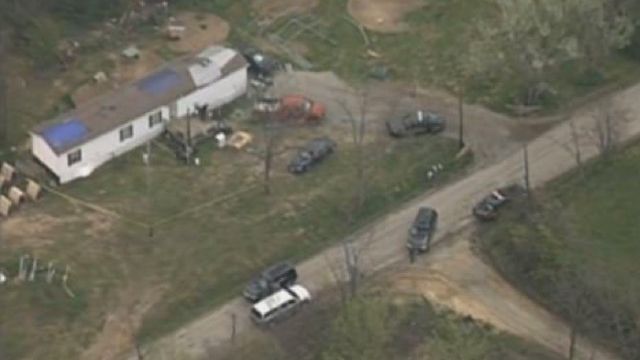 SMS
Police Still Looking For Suspects In Ohio Family Killings
By Matt Picht
By Matt Picht
April 23, 2016
Eight members of the Rhoden family were found shot in the head. Police are still looking for the suspect or suspects.
SHOW TRANSCRIPT

Authorities in Ohio are still searching for the suspect or suspects responsible for murdering eight people.

Newsy's partners at WCPO report seven adults and one 16-year-old boy, all members of the Rhoden family, were shot and killed at four different crime scenes in rural Pike County. Three young children weren't killed in the attacks.

So far, no arrests have been made in the investigation; authorities say the suspect or suspects specifically targeted the Rhoden family and are likely to be armed and dangerous.

Ohio Gov. John Kasich is currently campaigning for president out of the state but says he has complete confidence in the investigators.

Kasich told CBS, "I'm confident at the end of the day we'll find the perpetrators, and justice will be delivered to them."