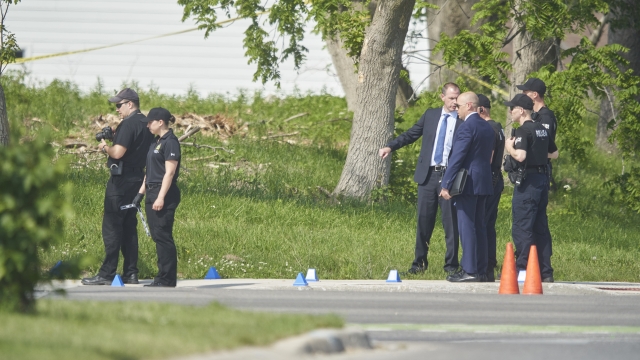 In Canada, police say a man who drove a pickup truck into a family of five -- killing four of them --  targeted them because they were Muslims.

The attack happened Sunday in the Ontario city of London, and police say it was planned.

Authorities arrested the 20-year-old suspect in the parking lot of a nearby mall after the incident.

He is facing four counts of first-degree murder and police are working with federal authorities to see about potential terrorism charges.

London Police Chief Stephen Williams said: "We understand that this event may cause fear and anxiety in the community and in particular the Muslim community, and any community targeted by hate. I want to reassure all Londoners that all of us on the call today and many others stand with you and support you. There is no tolerance in this community for individuals who are motivated by hate, target others with violence."