Police Arrest Man With 'Disconcerting' Weapons Ahead Of LA Pride 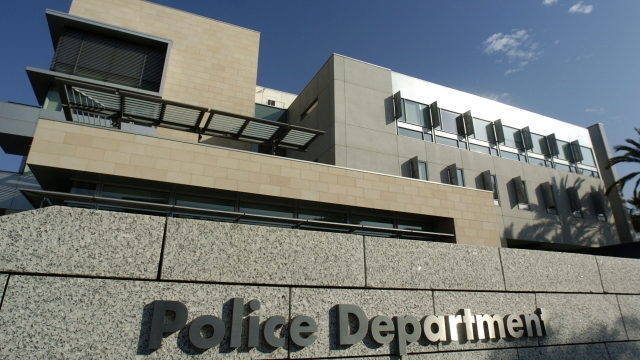 SMS
Police Arrest Man With 'Disconcerting' Weapons Ahead Of LA Pride
By Ryan Biek
By Ryan Biek
June 12, 2016
Santa Monica authorities say a call about a suspicious person led to the arrest of a man who had several weapons inside his car.
SHOW TRANSCRIPT

Assault rifles and possible explosives were found Sunday in the car of a man who told Santa Monica law enforcement that he was in town for a gay pride festival.

As of early Sunday afternoon, the man's name had not been released. According to the Los Angeles Times, police received a call about him loitering suspiciously. They then inspected his car, found weapons and arrested him.

The suspect reportedly told police he was in town for the Los Angeles Pride festival. A city official told the Times that festival officials are upping security and that the weapons found on the man were "very disconcerting."

The arrest comes hours after a gunman opened fire at a gay nightclub in Orlando, Florida, killing 50 people and injuring more than 50 others. Within early hours of the arrest in California, there were no reports suggesting the two incidents were connected.

The FBI is investigating the Orlando shooting as an act of terrorism. The bureau has also taken over the investigation in Santa Monica.

This video includes clips from WKMG and KABC.