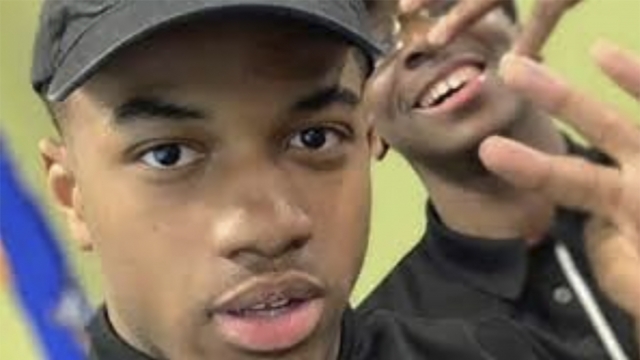 SMS
Family of Black Teen Killed by Officer Arrested at Protest
By Victoria Jones
By Victoria Jones
October 9, 2020
Protests began after the officer who fatally shot Alvin Cole, 17, received no charges for the death
SHOW TRANSCRIPT

This was the second night of protests after a district attorney announced no criminal charges against officer Joseph Mensah for the fatal shooting of 17-year-old Alvin Cole in February.

Cole's mother, Tracy, and his sisters were among those arrested. His mother was taken to the hospital but has since been released.

Wauwatosa police say 19 people received citations for violating the 7 p.m. emergency curfew, which was imposed Wednesday and continues through Monday.

Investigators say that Cole was armed when confronted by police. He reportedly shot himself in the arm and refused orders to drop his gun before Mensah opened fire.

Mensah has fatally shot three people over the last 5 years. All three shootings were ruled justifiable.