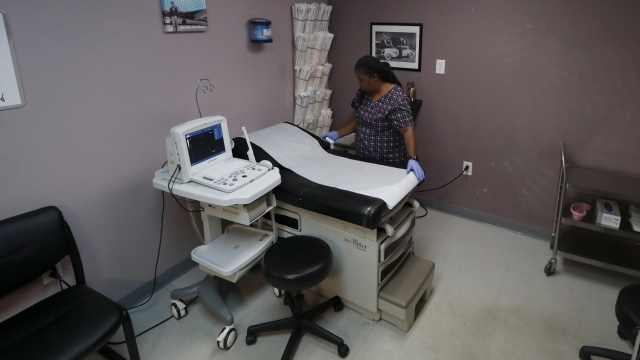 The Biden Administration is vowing to use the "whole of government" to fight Texas' new abortion law.

Planned Parenthood is taking matters into its own hands by filing a temporary restraining order against Texas Right to Life. If granted, it would prevent lawsuits under the state's new “sue thy neighbor” law.  The restrictions ban abortions as early as 6 weeks into pregnancy.

Texas Right to Life started a tipline for people to anonymously report abortions suspected of violating the law.  But it was spammed so much the site was taken down.

Now some Florida lawmakers want to enact a so-called heartbeat bill of their own.