One Group Wants To Make Period Emoji A Thing 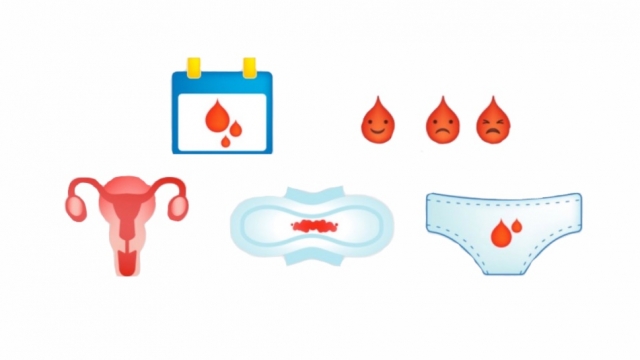 Can emoji change how we talk about periods? Plan International U.K. thinks so.

The nonprofit made several emoji, like blood drops, a calendar, underwear, a pad and a uterus. But you can't install them on your phone just yet.

The icons are part of a campaign that asks people to vote for their faves. Those picks will be sent to an emoji distributor and could go worldwide after that. 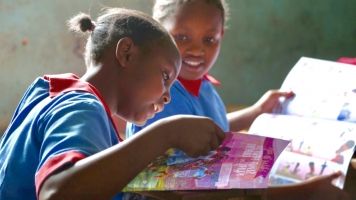 Talking About Periods Is Tough In Kenya. But That Might Be Changing.

The campaign aims to smash stigmas. Plan International found about 1 in 10 women aren't OK with talking about periods with female friends. And the numbers only go up for chatting about it with co-workers or male friends.

Although there no period emoji, people have gotten pretty creative about using what's out there to talk about menstruation. But the current ones can have negative connotations.

And in an emoji-driven world, having specific ones for periods could help solve those problems.