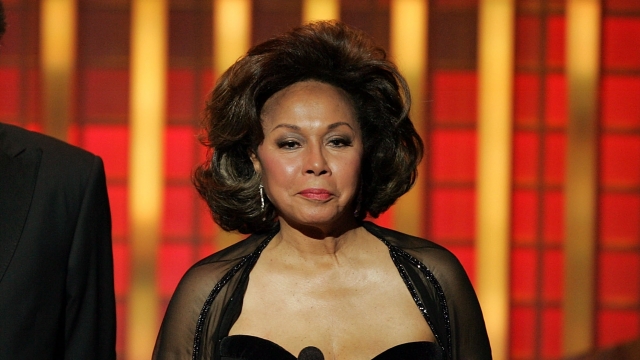 Legendary actress Diahann Carroll has died at the age of 84.

Her daughter, Suzanne Kay, confirmed the news, saying Carroll died early Friday at her home in Los Angeles. She was diagnosed with cancer in the 1990's.

Kay said of her mother, "She paved the way for many and never allowed anyone to limit or define her."

Carroll made history in 1968 when she became the first black woman to star in a TV series in a non-servant role. The show was "Julia," and Carroll played a nurse raising her son after her husband died in Vietnam.

Carroll is survived by her daughter and grandchildren.