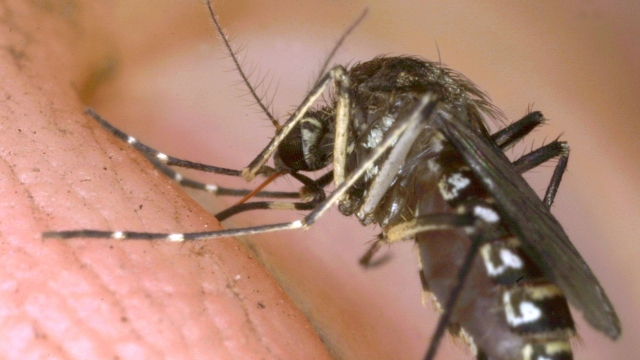 The Philippines declared a national dengue epidemic Tuesday. At least 622 people in the country have died from the disease so far this year.

More than 146,000 cases of dengue were recorded in the first seven months this year, according to the Philippines' Department of Health. The department said that number is 98% higher than the same period last year.

The department said the country's health secretary made the announcement to improve the response to the outbreak and to enable "local government units to use their Quick Response Fund to address the epidemic situation."

Dengue is a mosquito-borne viral disease. It can cause nausea, vomiting, a high fever and joint pain.

Starting Tuesday, the department said it's conducting a campaign to focus on finding and destroying mosquito breeding sites with the help of other government agencies, schools and communities. It said this is one of the primary ways to prevent and control dengue.