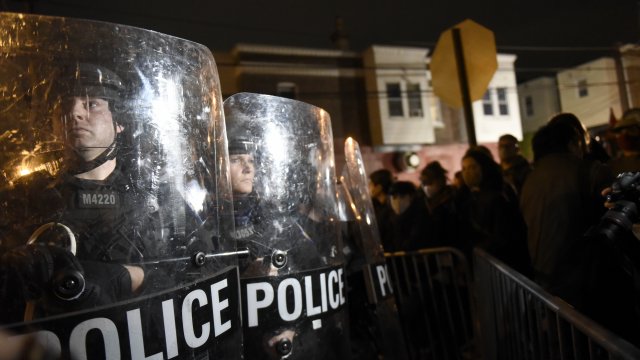 Police said they shot and killed Wallace on Monday after he ignored orders to drop a knife. His family said he struggled with mental illness.

Wallace's death sparked protests in the city, leading to more than 90 arrests and 50 police officers hurt.

The Pennsylvania National Guard has been deployed and is expected to arrive Friday night.