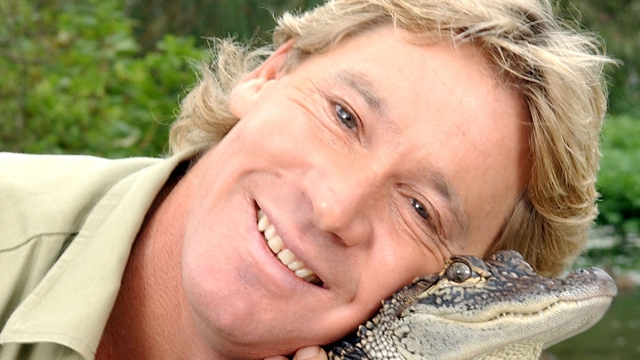 If tens of thousands of people get their way, the Crocodile Hunter could be featured on Australian currency.

Five Australian teens started a Change.org petition last week to pay respect to "the all time greatest Australian bloke." The goal? Convince the Australian government to put Irwin's face on a coin or note.

One of the petition's creators told the BBC: "We started this petition because the newer generation barely knows who is representing our currency. We believed that having a childhood icon and conservationist like Steve would be a great idea."

Current Australian banknotes feature several poets, religious officials and politicians, most of whom were born in the 1800s and died in the mid-1900s.

As of Thursday morning, the petition had over 23,000 signatures.

SEE MORE: A Part Of Steve Irwin's Legacy Lives On In This Handwritten Letter

And it's gotten the attention of the Royal Australian Mint, which produced a Steve Irwin commemorative coin in 2009.

The mint's chief executive told The Telegraph: "This petition has further highlighted the passion throughout a sub-section of the Australian community to recognize Mr Irwin and we invite those who are leading the cause to ... submit a written proposal to us directly for consideration."

The petition was started just days after the 10th anniversary of Irwin's death. He was killed after a giant stringray stabbed him in the heart while he was filming an underwater documentary.