Pet Thefts Could Be Rising: What To Do To Prevent It 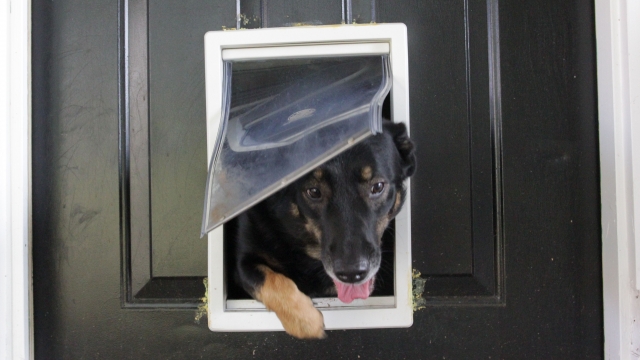 The American Kennel Club estimates 2 million dogs are stolen each year, and most are never returned to their owner.

After millions of Americans adopted pets during the pandemic, experts say pet thefts could be on the rise.

But the Humane Rescue Alliance says there are steps pet parents can take to boost their chances of being reunited, and that starts with a microchip.

"Also, critically important is not just getting the microchip, [but] making sure all of your contact information is up to date, your phone numbers, your email, and we also encourage people to have a second point of contact in case you can't be reached,” said Chris Schindler, the vice president of field services for Humane Rescue Alliance.

In the case of a stolen animal, owners should file a police report, but they should also reach out to local shelters and rescue groups.

"Making sure that every shelter in the region has your pet’s photo, your contact information, and that, you know, letting them know that the animal was stolen,” said Schindler.

Harnessing the power of social media can also help, especially if the thief is trying to sell or re-home the pup for a profit.

"Spreading those images far and wide of your animal or of your pet will help somebody else be able to recognize your animal," said Schindler.

Humane Rescue Alliance also recommends keeping up-to-date photos available, including pictures with you and your pet to help prove you’re the owner.

One of the two stolen dogs from D.C. was reunited with his owners, but as of Friday afternoon, Bruno the French bulldog is still missing.