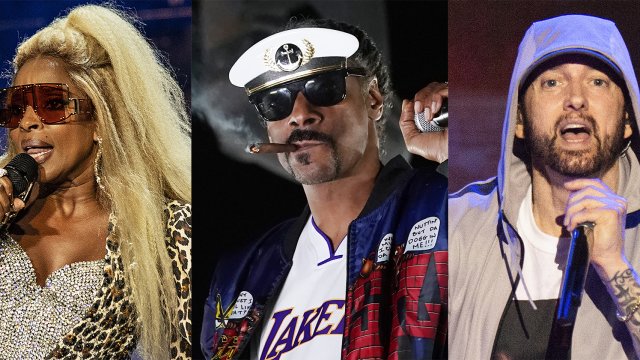 Watch these five music titans get ready for the #PepsiHalftime Show on Feb 13th.

The NFL's Super Bowl LVI will be played on Feb. 13 at SoFi Stadium in Los Angeles, California.