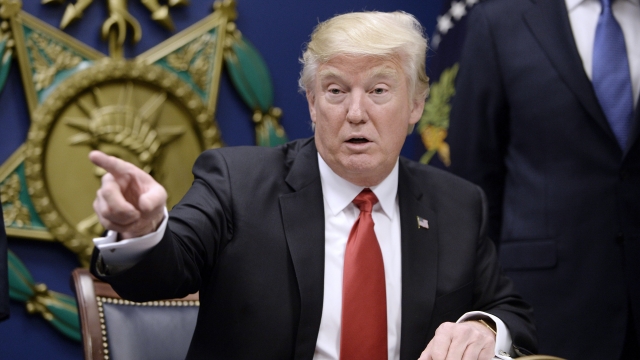 The order temporarily bars entry to the U.S. for citizens from seven Muslim-majority countries and refugees.

Unless their entry is designated a matter of national interest, citizens from Iraq, Iran, Syria, Yemen, Sudan, Libya and Somalia are barred for 90 days. Syrian refugees are banned indefinitely, while all other refugees cannot enter the country for 120 days.

Under the order, an estimated 100-200 people were detained at U.S. airports over the weekend. Even more refugees and foreign nationals were removed from flights or turned away at international airports.

Protests against the executive order were held Saturday at John F. Kennedy airport in New York City and in several other cities.

The court's decision to block the order follows the filing of a lawsuit by two Iraqi men with ties to the U.S. military who were detained at JFK airport, despite having been granted visas. 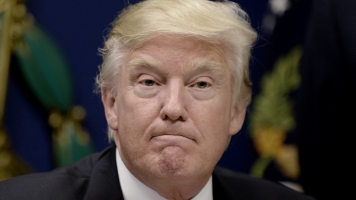 There Are Some Exceptions To Trump's Executive Order On Refugees

The lawsuit alleged that detaining people with valid visas is illegal. By Saturday night, both men had been released.

The New York judge's block didn't rule on the legality of Trump's executive order. Those who were detained won't be sent back to their home countries, but they may have to stay in detention while their immigration cases are decided.