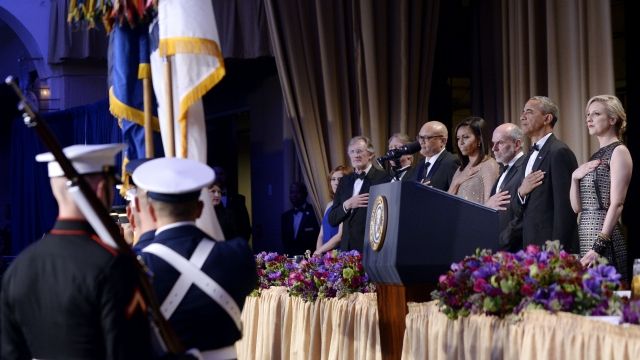 SMS
Two Magazines Cancel Regular Correspondents' Dinner Party
By Jake Jones
By Jake Jones
March 20, 2017
Time and People magazines will not host a party the weekend of the WHCA dinner, joining a list of other outlets taking a lesser role this year.
SHOW TRANSCRIPT

The annual White House Correspondents' Dinner is losing a bit of its luster. Time Inc., which owns Time and People magazines, says it will not host its usual party before the event.

The organization joins a growing list of media outlets that have canceled or decided not to have parties the weekend of the correspondents' dinner.

Vanity Fair, The New Yorker and Bloomberg have all backed out of their usual party plans.

He'll be the first president since Jimmy Carter to completely skip the event.

President Ronald Reagan did not attend the correspondents' dinner in 1981 because he was hospitalized after an assassination attempt; instead, he sent a video message. 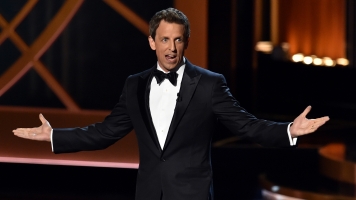