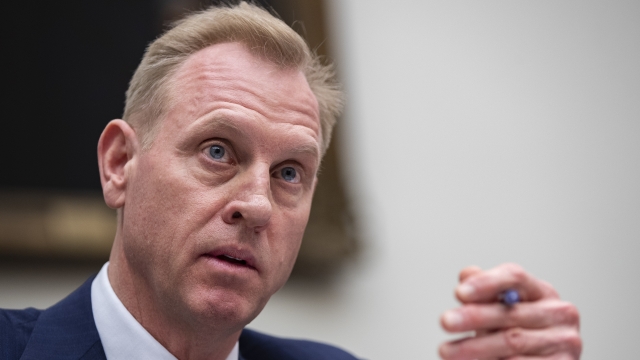 The Pentagon is shifting more than $1 billion in funding originally designated for other programs to help pay for border wall construction at the U.S.-Mexico border.

Acting Defense Secretary Pat Shanahan announced he approved "the transfer of $1.5 billion toward the construction of more than 80 miles of border barrier." He said that “the funds were drawn from a variety of sources, including cost savings, programmatic changes and revised requirements."

This follows a similar move back in March when the Pentagon transferred $1 billion from Army personnel budget accounts to help build more border fencing.

Not everyone on Capitol Hill is thrilled about the Pentagon's move. Sen. Richard Durbin wrote on Twitter Friday that "the Pentagon has now reprogrammed 12 times more money to the wall than for repairs for Tyndall [Air Force base], destroyed by Hurricane Michael. We should put troops first!"