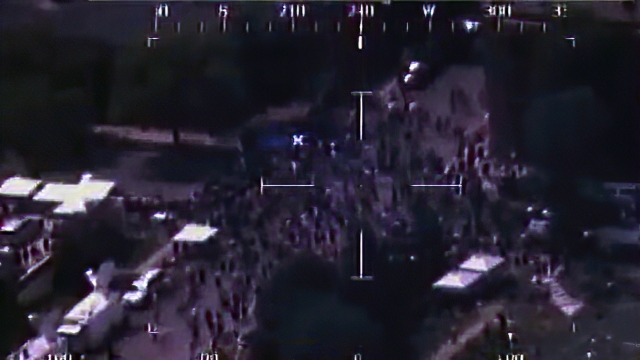 A Pentagon report says the use of National Guard planes to monitor protests earlier this year didn't violate rules for collecting intelligence on Americans.

The Air Force inspector general's investigation concluded that surveillance aircraft used in four major cities did gather information on crowd size, fires and threats to buildings. But the report said the planes didn't monitor individuals and lacked the capability to collect information from cell phones or radios.

But even though the report found no intelligence violations, it said the National Guard officials failed to get approval from Defense Secretary Mark T. Esper. This was because the officials didn't consider the planes to be intelligence aircraft, which require stricter guidelines for using.

The report concluded Esper should have had final say over the mission. It also found that Pentagon policies for aircraft approval and use need clarifying.

The flights occurred in late May and early June after President Trump ordered federal troops to some cities to help law enforcement in response to protests.