The US May Add THAAD Missile Systems On The West Coast 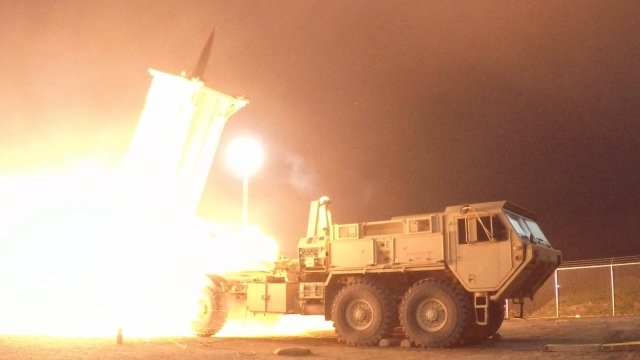 The United States is reportedly looking into additional defenses along the West Coast to protect against a nuclear-armed North Korea.

Two congressmen told Reuters the Pentagon was looking into new locations to deploy Terminal High Altitude Area Defense, or THAAD, systems. THAADs would likely be the most efficient in shooting down incoming ballistic missiles similar to the one North Korea tested in late November.

Those THAAD deployments won't happen right away, though. 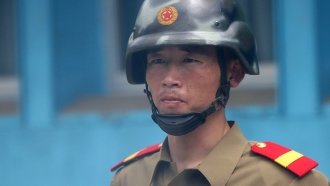 Why Hawaii Is Updating Its Decades-Old Missile Preparedness Plan

The Missile Defense Agency, a unit within the Department of Defense, told Reuters it had no orders to place new THAAD systems on the West Coast. Additionally, the outlet notes no funding for the system was included in the 2018 defense budget plan.

North Korea's latest missile test showed yet another step forward for the country's missile program; it went higher than any previous test. That being said, the North doesn't seem to have mastered re-entry.

A U.S. official told CNN the most recent missile likely broke up as it came back into the Earth's atmosphere.