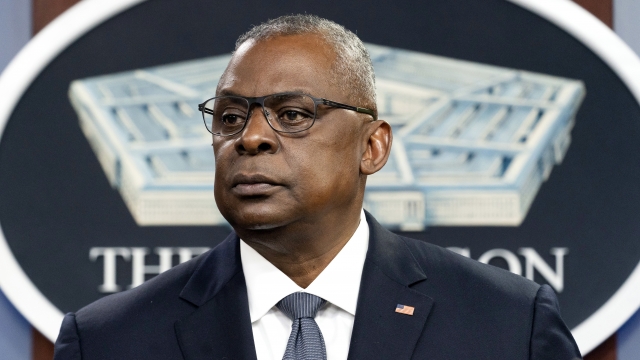 SMS
Pentagon Releases Video Of Botched U.S. Airstrike In Kabul
By Newsy Staff
By Newsy Staff
January 20, 2022
The drone strike in the Afghan capital killed 10 civilians, seven of whom were children.

The Pentagon has declassified video of a botched airstrike in Kabul. The Aug. 29 strike killed 10 civilians, including seven children. 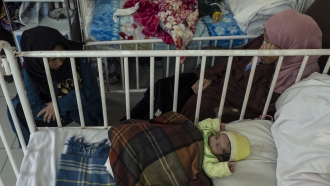 The Humanitarian Crisis In Afghanistan Is Getting Worse

The drone strike was ordered during the final chaotic hours of the U.S. withdrawal from Afghanistan.

The Pentagon initially defended the attack — thinking it hit an extremist with the Islamic State group who was intending to detonate a bomb near the Kabul airport.

The department later called it a tragic mistake and determined the man they targeted had nothing to do with the IS group.