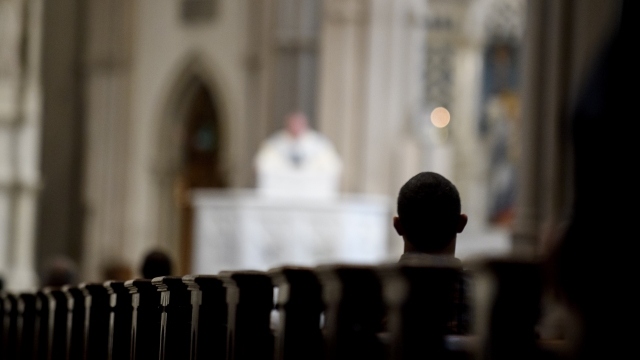 The compensation payout to sexual abuse victims of Pennsylvania's Roman Catholic dioceses is estimated to grow substantially next year, according to the Associated Press.

The outlet reports that's because compensation fund administrators still have around 1,000 backlogged claims to review.

According to the AP, the fund has paid nearly $84 million to 564 victims of sexual abuse since its formation following the release of a grand jury report in 2018. That report said 300 priests at six Catholic dioceses in Pennsylvania have been "credibly accused" of abusing more than 1,000 children over several decades.

Fund administrators tell the outlet that reviewing all of the backlogged cases will likely extend beyond June 2020.