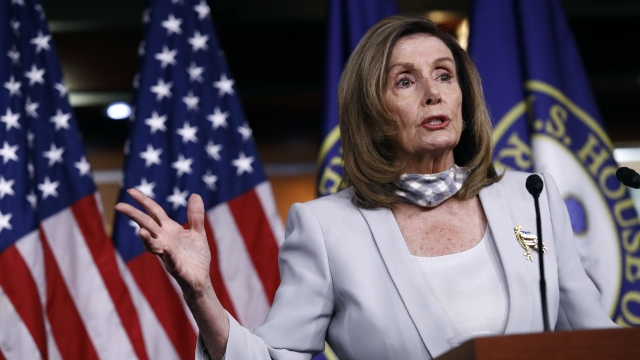 Earlier this week, more than 100 Democrats in the House issued a letter in favor of a bill that would reinstate the extra $600 weekly unemployment benefits.

Pelosi told PBS "NewsHour" that now was not the right time to pass the bill because it leaves out some Democratic priorities.

She says she'd want any package to also fund other initiatives, including aid for state and local governments and vote-by-mail.