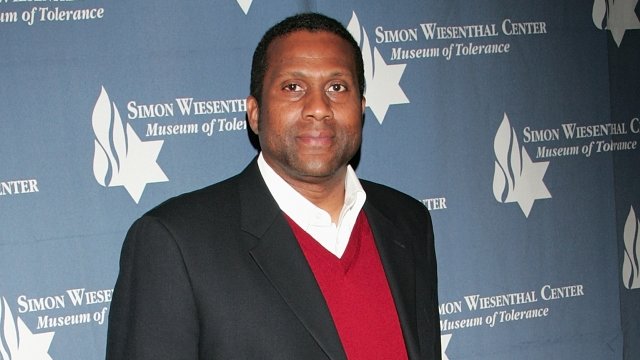 PBS suspended its late-night talk show Wednesday after misconduct allegations were made against the show's host and namesake Tavis Smiley.

In a statement, the public broadcaster said an outside law firm hired to investigate accusations against Smiley "uncovered multiple, credible allegations of conduct that is inconsistent with the values and standards of PBS."

PBS did not provide any details about those allegations. But unnamed sources told Variety the investigation found "Smiley had engaged in sexual relationships with multiple subordinates." 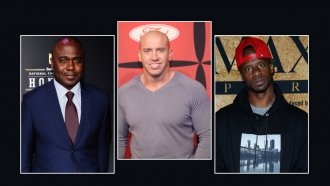 Smiley denied the allegations in a video posted to Facebook.

"I have never groped, inappropriately exposed myself or coerced any colleague in the workplace ever in my 30-year career," Smiley said.

Back in November, PBS terminated its relationship with Charlie Rose after the TV host and journalist was accused of making unwanted sexual advances toward multiple women.