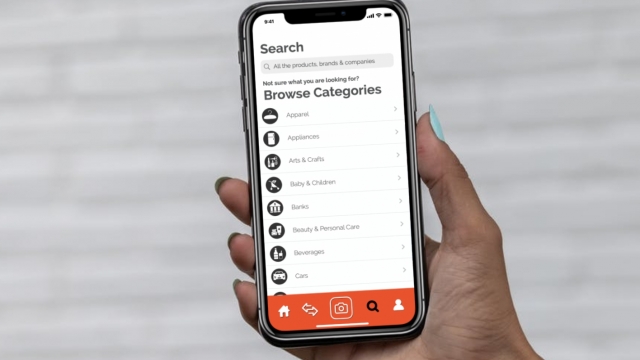 Sarah LaFleur is the founder and CEO of M.M. LaFleur. It's a clothing brand and styling service that focuses on women's workwear.

"At M.M. LaFleur, we have full pay transparency across the board," said LaFleur. "What that means is that, in essence, everyone knows what everyone else is making, which is a pretty radical concept when it comes to compensation."

Now, as the owner of a company that's made up of predominantly women, she's made equal pay a top priority. And for her that means placing the responsibility on the employer, not the employee.

"There's this misconception that if you're not making what you want to be making, then it's your fault for not negotiating or your fault for not advocating for yourself. And that's a complete fallacy," she said. "I think that just puts the onus on again women, people of color, people who have come up through society, not necessarily with all the advantages and potentially even the kind of bravado that's needed to have these, at times, awkward conversations."

Founded in 2011, M.M. LaFleur shifted to a pay transparency model in 2018. Salaries are determined by job title and experience level broken out into three different tiers: introductory, intermediate and experienced. After that, every employee then makes a fixed amount based on which role and experience tier they fall in.

"When we didn't have pay transparency, what would happen is employees, as they as they wanted an increase in salary, they would come to us and say, 'Hey, you know, I think it's time for me to make more,' and we would engage in that conversation," LaFleur said. "What I did see is that actually, my male employees were coming to me significantly more often than were my female employees."

M.M. LaFleur is now considered one of the most fair and equal companies, according to the organization Gender Fair, which rates companies on their progress towards gender equality.

CEO Jose Zeilstra says transparency is the key to achieving equal pay in the workplace.

"I think it's important for a company to publicize their results," said Zeilstra. "Especially people who are being recruited to new positions, they want to know what the pay is. They don't want to find out later that they may be paid differently than their male counterparts."

"It really is one step in that right direction where we're not putting the onus on the individuals," said LaFleur. "The onus is on the company. The onus is on the structure. The onus is on society to say, 'OK, we take responsibility for the discrimination that exists and here are some actual, actionable items that allow us to treat people as fairly as we possibly can.'"