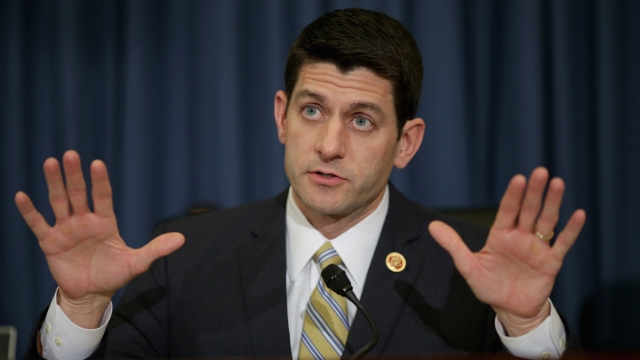 "He's new to government, and so he probably wasn't steeped in the long-running protocols that establish the relationships between DOJ, FBI and White House," Ryan said. "He's just new to this." 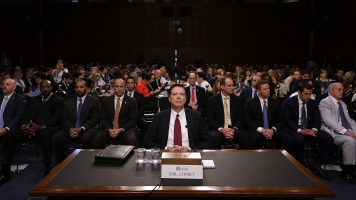 Why Comey Kept Memos Of His Conversations With Trump

Comey testified that Trump pushed him to drop the investigation into former national security adviser Michael Flynn. Comey claims the request made him uncomfortable and prompted him to write detailed memos about his interactions with the president.

"I knew that there might come a day when I would need a record of what had happened," Comey testified.