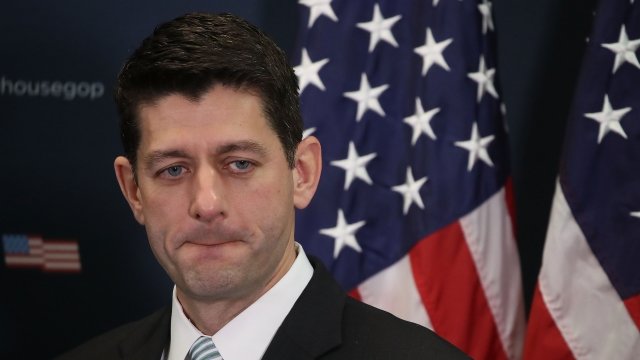 A congresswoman is lashing out at House Speaker Paul Ryan after he blocked an amendment that would have curbed the president's military powers.

In June, California Rep. Barbara Lee proposed an amendment to a 2018 spending bill that would repeal the Authorization for Use of Military Force, or AUMF.

The AUMF passed the Senate unanimously just after the Sept. 11 attacks. It lets the president authorize force to attack those responsible for 9/11 and to "prevent any future acts of international terrorism" against the U.S. 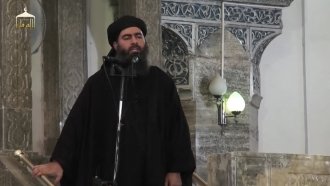 Ryan's spokeswoman said the measure was "irresponsible" and it "would have left service members in the field without an authorization to defeat al-Qaeda and ISIS." Though it was never intended to fight ISIS in the first place.

President Barack Obama said the AUMF let him authorize airstrikes against ISIS because the terror group splintered off from Al Qaeda and could pose a terroristic threat to the U.S.

President Donald Trump cited it after ordering airstrikes against a Syrian airbase, though the country had nothing to do with 9/11 and doesn't seem to pose a direct threat to the U.S.

Lee's amendment got a surprising amount of bipartisan support when it passed the House Appropriations Committee, but Ryan cut it before it could be debated by the entire House.

Lee believes Congress should be responsible for military action, saying: "Refusing to debate and vote on our ongoing wars is an abdication of our constitutional responsibility. Our men and women in uniform deserve better."