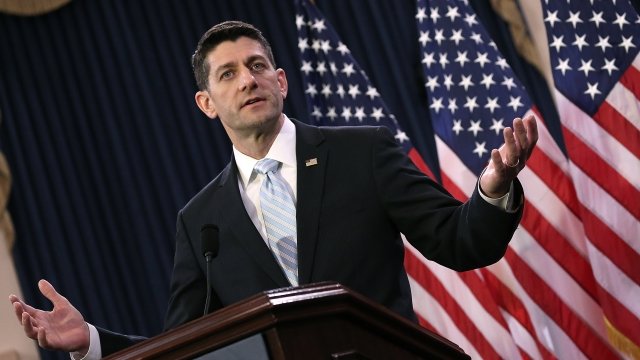 "This has been one of the two greatest honors of my life. ... But the truth is, it's easy for it to take over your life and you can't just let that happen. Because there are other things in life that can be fleeting as well. Namely your time as a husband and a dad," Ryan said in a press conference Wednesday.

This announcement comes less than one month after Ryan's office dismissed rumors that he was stepping down from office.

The Republican from Wisconsin has served in the House of Representatives since 1999. He became House speaker in 2015.

President Donald Trump tweeted praise for Ryan Wednesday morning, saying he "will leave a legacy of achievement that nobody can question."