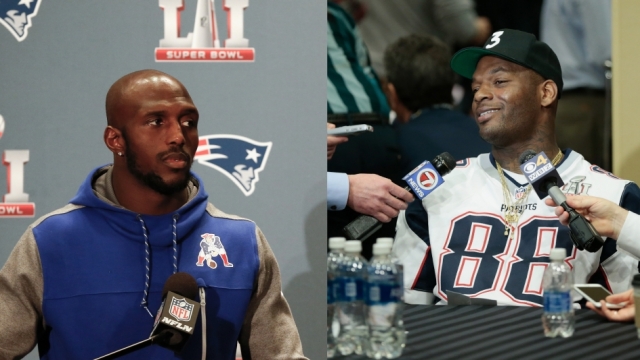 McCourty told Time, "I don't feel accepted in the White House. With the president having so many strong opinions and prejudices, I believe certain people might feel accepted there while others won't."

McCourty and Bennett aren't afraid of making political statements. The two protested the national anthem during the regular season.

A lot has been made of the politics of the Pats' locker room. Head coach Bill Belichick sent Trump a glowing note during the campaign, and quarterback Tom Brady put a Make America Great Again hat in his locker. Both have refused to talk about Trump since.

Having a few dissenters shouldn't be surprising. Trump has the lowest approval rating of any modern president this early in an administration. And championship athletes skipping their White House visit in protest isn't a new idea. 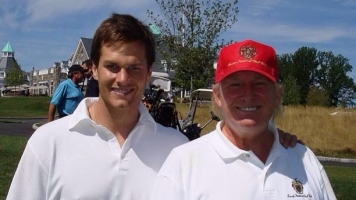 Boston Bruins goalie Tim Thomas refused to meet with President Obama after his team won the Stanley Cup, saying the federal government was overstepping its bounds.

Brady skipped the Patriots' most recent White House visit in 2015, citing family obligations. That same day, he was reportedly seen working out at the Patriots' facility.