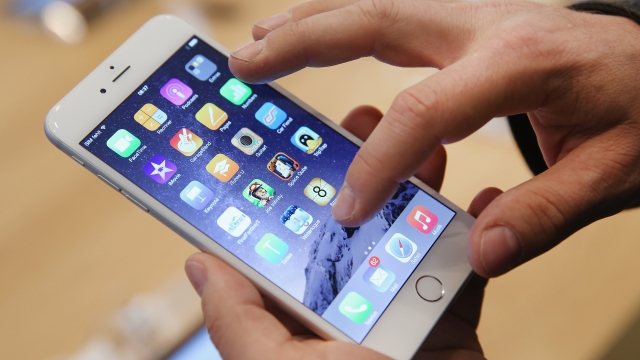 SMS
A New Patent Looks A Lot Like A Clue For Waterproof iPhones
By Ryan Biek
By Ryan Biek
August 15, 2016
Apple was recently granted a patent that would make a lot more sense if its devices were waterproof.
SHOW TRANSCRIPT

Another clue is supporting rumors that Apple's next iPhone will be waterproof.

Tucked in with roughly 80 patents recently granted to Apple was one for technology to edit photos taken underwater.

In its patent, Apple said it envisioned this tech being used in its iPhones and iPads.

This patent comes nine months after a different piece of information launched rumors of a waterproof iPhone. Reports indicate Apple may be looking to ditch the headphone jack, one of the easiest places for water to seep through.

Some are doubting that waterproofing is the main motivation for getting rid of the headphone jack, though, since Samsung made its phones water-resistant while still keeping the jacks.

Bloomberg reported earlier this month that removing the jack could make room for a second speaker. Others have argued that because the new headphones would be digital, Apple could also include software to prevent users from listening to illegally downloaded music.