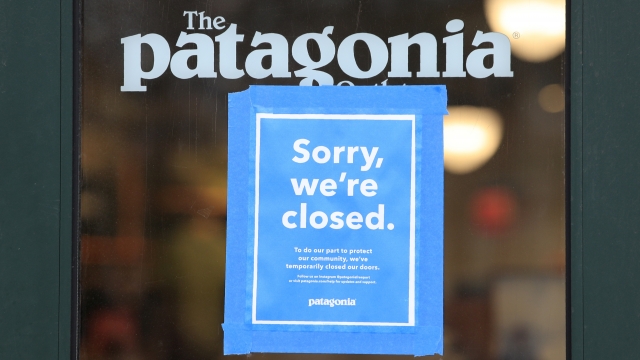 The company said it'll stop running ads on Facebook and Instagram until at least the end of July in protest of Facebook's policies.

Clothing and outdoor supply company Patagonia says it's taking part in an advertising boycott against Facebook and Instagram.

The company said it joined the Stop Hate For Profit campaign because of what it called Facebook's failure to act against "hateful lies and dangerous propaganda." It'll last until at least through the end of July "pending meaningful action from the social media giant", according to the company's Twitter account.

Patagonia is just one of many major brands that have joined, including The North Face, REI and Upwork. All of them are suspending advertising on Facebook for the month of July.

Patagonia said: "From secure elections to a global pandemic to racial justice, the stakes are too high to sit back and let the company continue to be complicit in spreading disinformation and fomenting fear and hatred."

Facebook was criticized for leaving up controversial posts by President Donald Trump about the protests over George Floyd's death. In a statement, Facebook's vice president of global business group told reporters: "We deeply respect any brand's decision, and remain focused on the important work of removing hate speech and providing critical voting information."

The campaign is led by multiple civil rights groups, including the NAACP and the Anti-Defamation League.