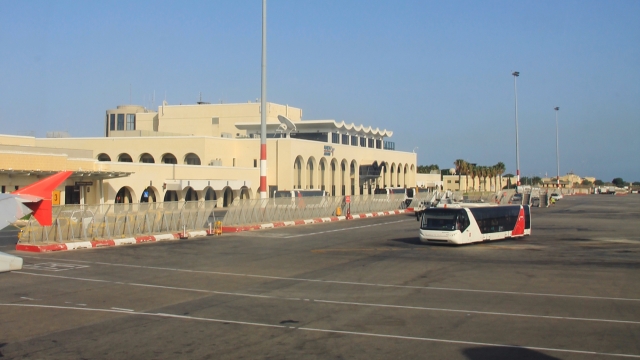 SMS
Hijackers Of Libyan Passenger Plane Taken Into Custody
By Katherine Biek
By Katherine Biek
December 23, 2016
The plane was originally supposed to land in Tripoli, but hijackers diverted it to Malta.
SHOW TRANSCRIPT

More than 111 people were on board Afriqiyah Airways Flight A320. The flight took off from Sabha, Libya, and was originally supposed to land in Tripoli, but the hijackers diverted it to Malta.

The hijackers, who are believed to be affiliated with a pro-Gadhafi group, initially kept all passengers and crew members on board the plane as hostages.

Now they've all been released and the hijackers are in custody.