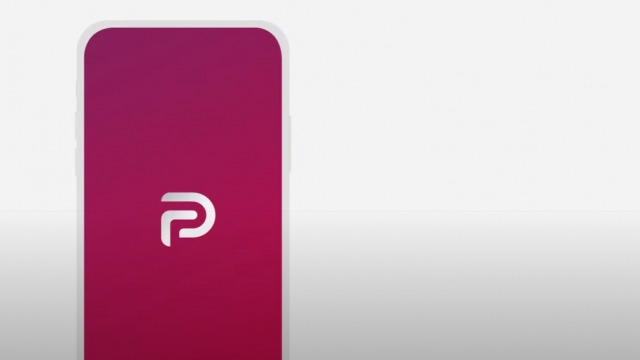 Big tech companies began removing the social media platform Parler from their platforms over the weekend.

By Monday, Google, Apple and Amazon will have all ousted the app for its lack of content moderation — leaving its future uncertain.

In a statement, Google said Parler users were allowed "to incite ongoing violence in the U.S."

Apple soon followed suit, saying: "[T]here is no place on our platform for threats of violence and illegal activity."

Apple gave Parler 24 hours to clean up is act, but said its moderation processes have "proved insufficient."

Now the app can still be used — but the Google and Apple removals prevent new downloads and updates.

But Amazon Web Services could deal the biggest blow. It announced it was booting Parler off of its hosting platform, saying in an email it's "seen a steady increase in this violent content" that violates its terms of service.

Parler's CEO said the app could be offline for several days as they "rebuild from scratch."

Billing itself as a "free speech platform," Parler became popular in some conservative circles as social media sites like Twitter cracked down on posts containing misinformation and promoting violence.

In recent days, the app has been populated with death threats and was used to plan the insurrection at the Capitol last week. Another plan to carry weapons to the U.S. Capitol the day before President-Elect Joe Biden's inauguration is currently gaining traction.

The 2-year-old Parler claims 12 million users and its CEO described the removal as a, quote, "coordinated attack by the tech giants to kill competition."