At An NRA Protest, We Ask: Is There A Middle Ground On Guns? 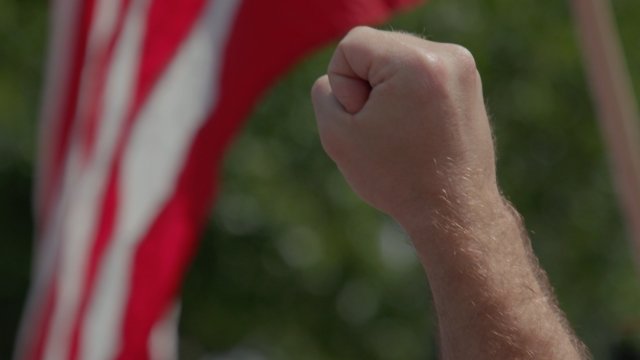 SMS
At An NRA Protest, We Ask: Is There A Middle Ground On Guns?
By Eugene Daniels
By Eugene Daniels
August 5, 2018
People on both sides of the gun debate stood outside of the NRA headquarters in Virginia chanting, protesting and debating the issue.
SHOW TRANSCRIPT

Hundreds of people were outside of the NRA's headquarters in Virginia on Saturday. One side was protesting the NRA with the help of some students from Parkland, Florida; the other was a group of Second Amendment proponents open carrying handguns and other firearms.

It's rare to have both sides so close in proximity, so we asked them if there was middle ground to be had in the gun debate.