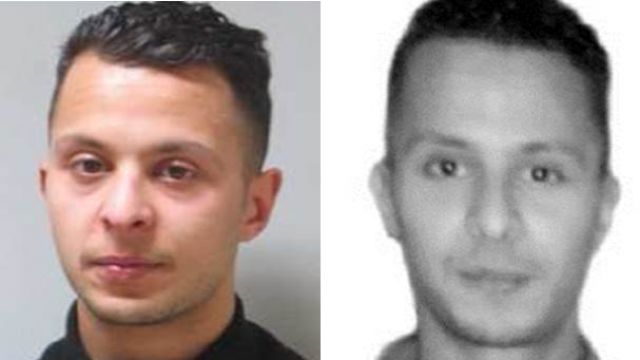 After months of searching, Europe's most wanted man has been captured alive.

Salah Abdeslam was wanted in connection with November's terrorist attacks in Paris. Hours after the attacks, authorities say Abdeslam drove to Belgium.

According to Belgian media reports, he and two other suspects are now in police custody following a Friday raid in the Molenbeek area of Brussels. Abdeslam was reportedly shot in the leg.

His capture comes just days after authorities found his fingerprints and DNA in a separate apartment in Brussels.

Police say the 26-year-old Belgian-born French national drove the car that carried terrorists to the French national soccer stadium the night of the attacks. It's believed he fled Paris by car just hours later.

He reportedly passed through police checkpoints at the Belgian border but was let go because at the time, he wasn't a suspect.

According to The New York Times, of the 10 men believed to have participated directly in the attacks, Abdeslam is the sole survivor.

This video includes clips from BBC and BFM-TV.