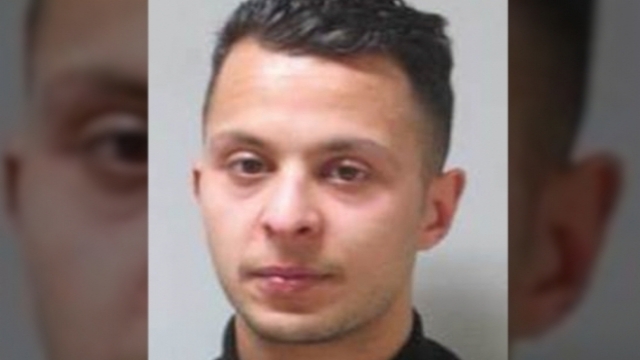 Paris attack suspect Salah Abdeslam has been cleared for extradition to France.

Abdeslam was arrested in Brussels mid-March, but officials suspect he may have hid in the city since the Paris attacks in November.

Following his arrest, Abdeslam said he would fight extradition but later changed his mind saying he wanted to "explain himself" to France.

That change of heart came days after a subway station and airport were bombed in Brussels, which killed 32 people.

Authorities had hoped Abdeslam could give clues about ISIS operations, but according to NBC, he stopped answering  questions just before the Brussels bombings.

Officials say they believe Abdeslam helped plan the attacks in Paris that killed 130 people and had planned to blow himself up in the attack but backed out.

This video includes a clip from VTM.