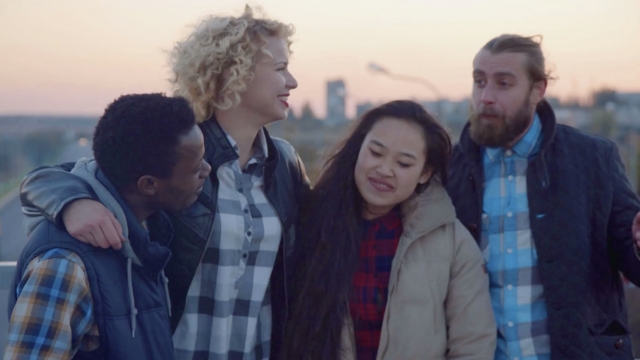 We asked the experts: How do I explain to my teens we're staying home despite what their friends may do?

“Having a conversation with them about why they should do the things that we’re telling him to do: wear the mask, wash your hands for 20 seconds, things like that," said Dr. Dontal Johnson, a pediatrician in Nashville. "Then also explaining that some people don't understand how dangerous this virus is, and that they're not trying to harm anybody. They're not trying to hurt anybody. They just feel a different way. “

“If you speak to them on an adult-to-adult level, almost, they appreciate that if you appreciate their maturity and don't just say, 'You can't do it,'" said Dr. Roxanne Allegretti, a pediatrician in Virginia. "Then they're less likely to rebel if they've been involved in the decision-making and if they're really understanding the reasoning behind it.”