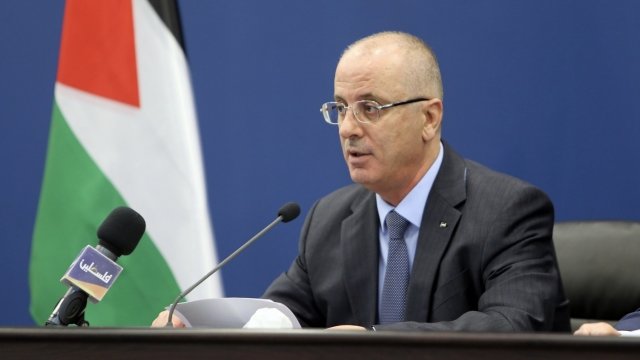 The convoy of the Palestinian Authority's prime minister was attacked Tuesday while he was in Gaza.

Rami Hamdallah reportedly passed through a checkpoint in northern Gaza when an explosion struck the convoy.

The Palestinian Authority intelligence chief was with Hamdallah when the explosion occurred. Neither were hurt, but several bystanders were reportedly injured.

Hamdallah was in the Gaza Strip to open a wastewater treatment plant. He still attended that event after the explosion.

The Palestinian Authority blamed Hamas for the attack. Hamas has controlled Gaza since 2007. It said it's launched an investigation into the incident.