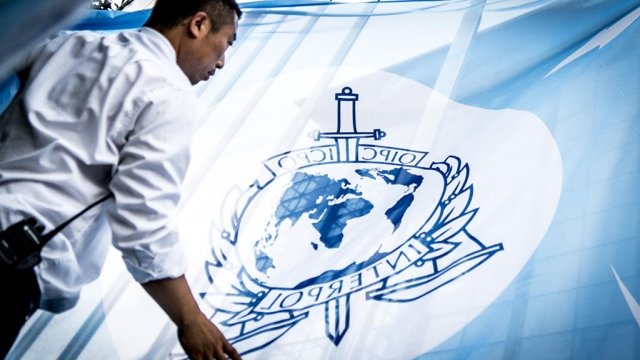 The International Criminal Police Organization, commonly called Interpol, now has two new members — one of which is causing a bit of a stir.

Interpol voted to add Palestine and the Solomon Islands to its "member countries" list last week.

The final tally was 75 in favor of Palestine's membership and 24 against, with 34 abstentions.

Interpol acts as a communication network between law enforcement agents and organizations around the world. It doesn't make arrests; rather, it issues "red notice" requests to member nations asking local law enforcement to locate and detain persons of interest. 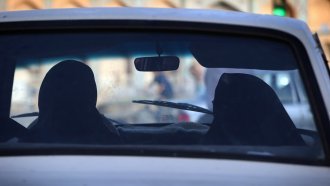 But Palestine isn't an internationally recognized state, and Israel argues it shouldn't be a part of international organizations. The country helped foil Palestine's previous attempt to join Interpol, and Prime Minister Benjamin Netanyahu lauded his officials for the diplomatic win.

Palestine and Israel have been locked in a diplomatic standoff over how to govern the Palestinian people and the land they live on, which is under Israeli control.

It also fears Palestine could use its membership to take action against top Israeli officials.

But Israel's likely also concerned because Palestine seeks statehood, which would give it autonomy in the region. Joining international organizations helps to bolster that bid.