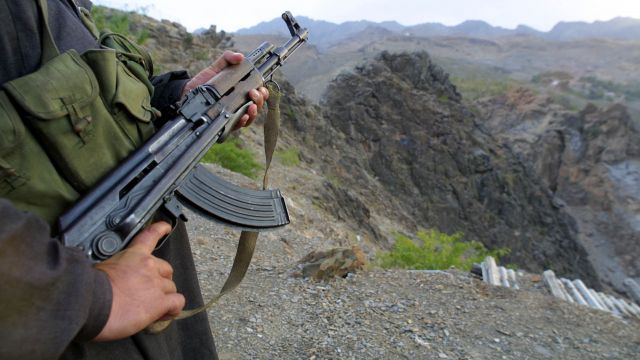 A suicide bombing at a temple in the Sindh province killed at least 80 people and injured 250 more. It was the latest in a string of lethal attacks across Pakistan throughout the week.

Pakistan's military said the attackers came from Afghanistan. Pakistan has shut down its border with Afghanistan and demanded the Afghan government hand over people accused of planning the attack.

ISIS claimed responsibility for the bombing, as well as a similar attack in Baghdad the same day. That explosion killed at least 55 people.