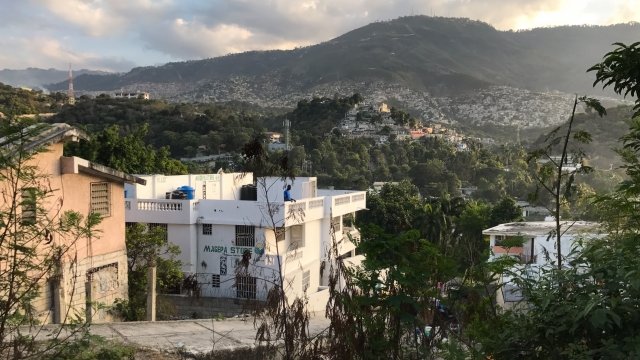 SMS
Fallout From Oxfam's Haiti Sexual Abuse Scandal Keeps Growing
By Ethan Weston
By Ethan Weston
February 19, 2018
The charity has lost a number of celebrity ambassadors and an executive in the wake of the scandal.
SHOW TRANSCRIPT

The charity's deputy chief executive resigned and a number of celebrity ambassadors have left the organization in the wake of the scandal.

And the scandal seems to have caused a crisis of confidence between the international aid community and politicians in the U.K.

The United Kingdom's Liberal Democrat party has called for a full inquiry into illegal sexual behavior "across the wider aid sector."