More Than 14.5M Americans Enrolled In Obamacare Insurance For 2022 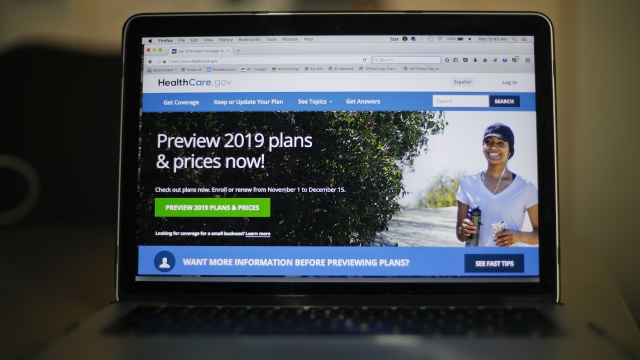 SMS
More Than 14.5M Americans Enrolled In Obamacare Insurance For 2022
By Newsy Staff
By Newsy Staff
March 24, 2022
Over 18.7 million adults are now covered across 39 states.

The White House says more Americans signed up for the Affordable Care Act coverage this year than any other year before.

"We’ve also reached communities that have historically been left behind, with the HealthCare.gov enrollment rate increasing by 26% for Hispanic Americans and 35% for Black Americans," President Joe Biden said in a statement Wednesday.

Over 18.7 million adults are now covered across 39 states (including the District of Columbia) due to Medicaid expansion, however, 12 states have not expanded, the U.S. government reports.