Georgia's Special Election Isn't Over Yet 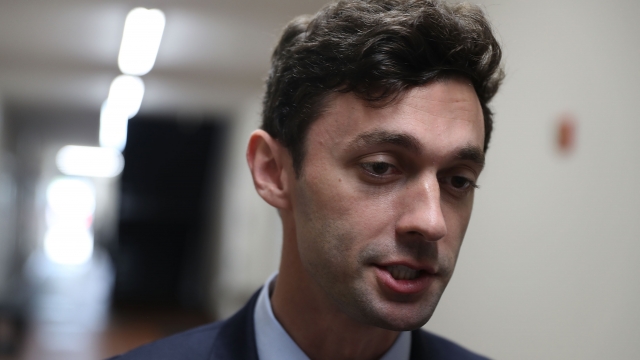 SMS
Georgia's Special Election Isn't Over Yet
By Ryan Biek
By Ryan Biek
April 19, 2017
Democrat Jon Ossoff won the first round of voting but didn't get the 50 percent of votes necessary to avoid a runoff.
SHOW TRANSCRIPT

Jon Ossoff won Georgia's special election Tuesday, but he hasn't secured a spot in the House of Representatives.

The 30-year-old Democrat received the most votes by a long shot in Georgia's 6th District. But because he didn't get at least 50 percent, he now moves on to a runoff election in June against Republican Karen Handel. 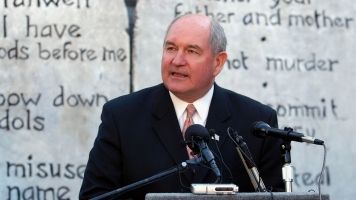 The two are fighting for the congressional seat vacated by now-Secretary of Health and Human Services Tom Price.

Ossoff's win Tuesday was a bit of a surprise. Democrats historically haven't had much success in the district, which sits just north of Atlanta.

But he was helped, in no small part, by a large number of Republicans running. And now that Handel is the only Republican candidate, Ossoff will have a harder time during the second round of voting.